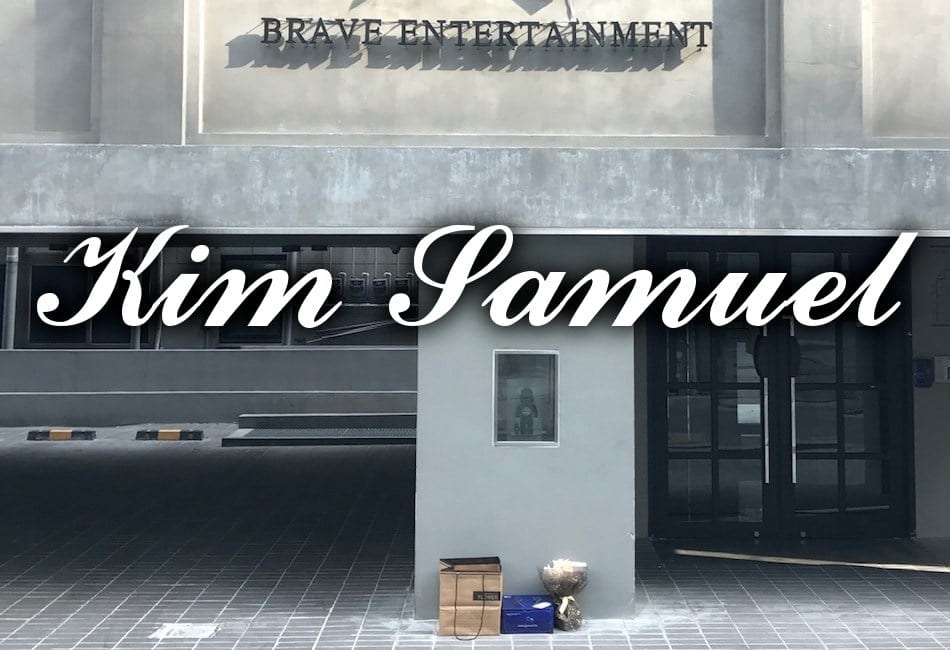 Kim Samuel is a Korean pop star in Seoul South Korea. He used to go by the name, “Punch” and still goes by “Brave Punch” on Instagram. However, he is now better known as Kim Samuel and is currently a contestant on the  Korean reality show, Produce 101 Season 2. Produce 101 is a TV program where 101 contestants try to become a finalist and become a part of the Kpop group that will perform as a group around Korea.

By the end of the 4th week, Kim Samuel was ranked 2nd in the program. Here is a screenshot I took from the MNET website, which is the channel that hosts the show:

Anyone who watched the Korean TV show can see that Kim Samuel works really hard and is also very talented. He is a great dancer, can rap, and can sing. So hopefully he does well in the show.

Flower Gift Korea has been lucky enough to send some gifts to his agency in Seoul, which is Brave Entertainment. Here is a shot of some of the gifts that were sent to Kim Samuel (Punch): 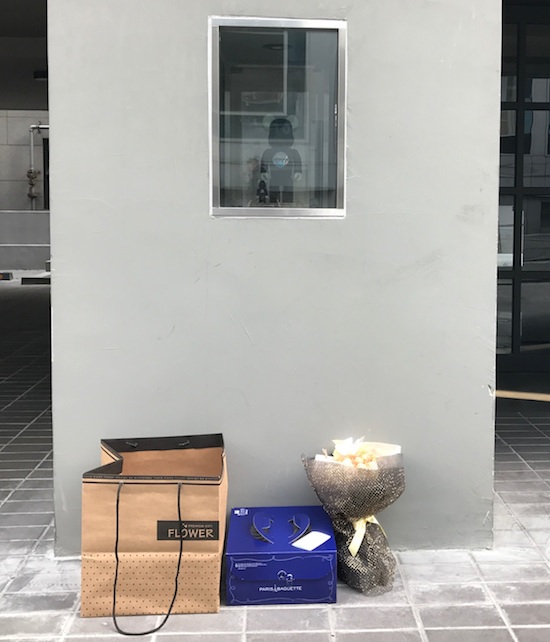 When I (Tony) delivered the gifts, I had a chance to speak with the owner of Brave Entertainment – Brave Brothers on the phone. He told me to leave the gifts in a certain place for Kim Samuel since no one was at the building at the time. Well, I’m pretty sure it was Brave Brothers because he has a pretty distinct voice. 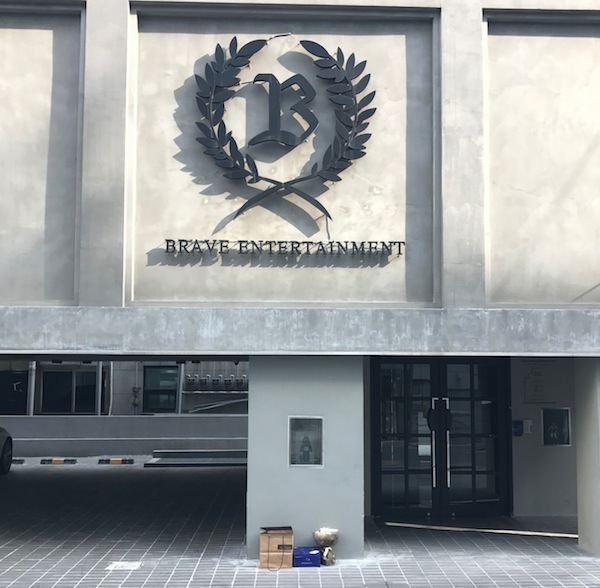 I haven’t been inside yet, but there are four floors in the building. And I can imagine Kim Samuel recording some music and working on his dance routines in one of the various rooms 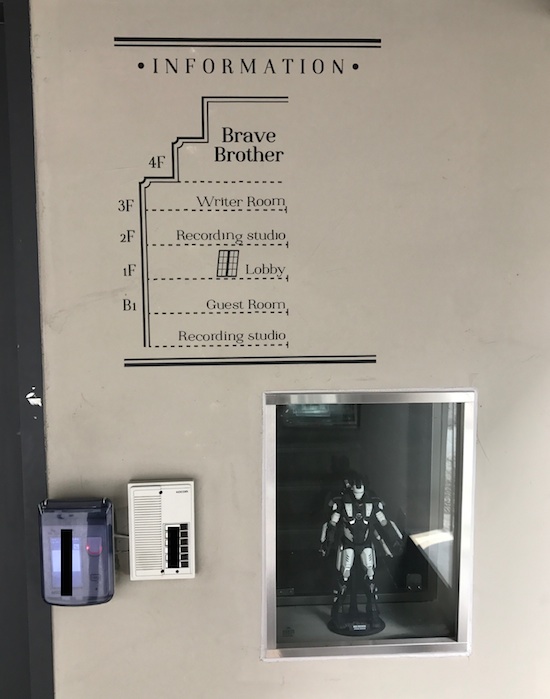 If you are looking to send some gifts to Kim Samuel, Flower Gift Korea can help you. Also, if you are hoping to get photos of your gifts taken at Brave Entertainment, you need to ask us. We do our best to take photos when we can, but we usually can’t. We can take photos on certain days, but your order must include a flower type gift for us to take a photo at the actual agency.

Well, good luck to Kim Samuel in Produce 101 season 2. Brandy florist and I both think Kim Samuel is going to be one of the finalists, but you never know what can happen in these types of reality TV shows. I guess that’s why they are so much fun to watch.

5 thoughts on “Gifts for Kim Samuel from Brave Entertainment”