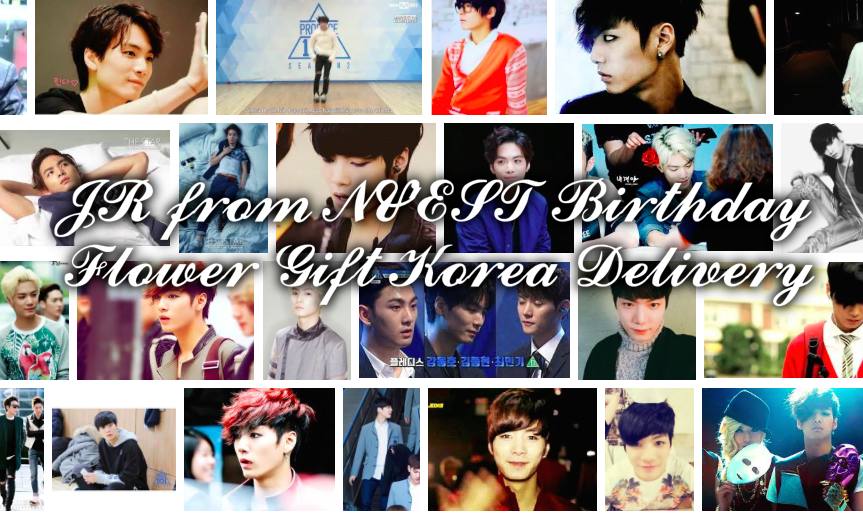 We had the pleasure of delivering a bunch of different gifts to JR from NU’EST for his birthday. NU’EST is a Korean pop group from the company, Pledis Entertainment. They have fans from all over the world and each of the group members were contestants on the show, Produce 101 Season 2.

JR’s name is Kim Jong-hyun and his nickname is “Wartortle”, which is a Pokemon character. And apparently, he really likes, “Pocky”, which is a chocolate stick snack. That is why a group of fans wanted to get JR a stuffed Wartortle toy and some Pocky snacks, which we were able to help them get. They also sent a chocolate bouquet as well. Here’s what one group of fans sent JR from Pledis Entertainment in Korea: 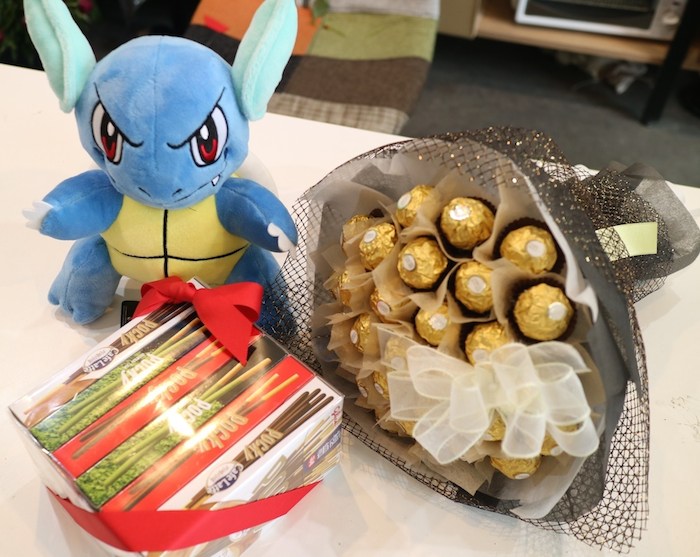 This custom made gift set you see above were not the only gifts sent to JR on his birthday. There was another group of fans that wanted to send JR one of our gift boxes, a succulent arrangement, and a stuffed toy. Here is exactly what was sent to Pledis for NU’EST member JR: 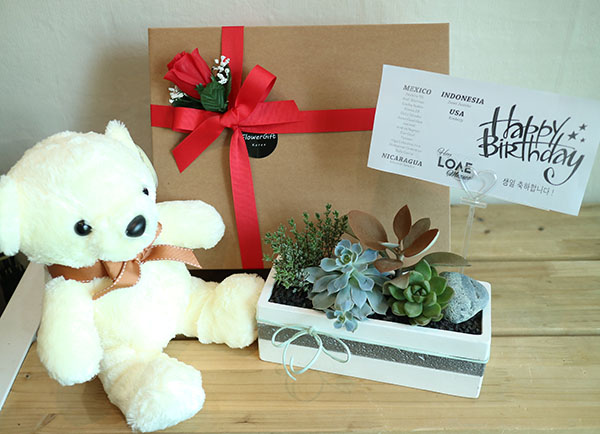 We we’re also able to take a picture in front of Pledis Entertainment for the fans that sent this gift set since there was a plant/flower product. If you want us to take a picture in front of the agency with your gift, then you will need to purchase at least one plant/flower product. And it’s best to get a big flower basket, because then we can get a really good photo. Here is a photo of the above gifts taken at Pledis Entertainment in Seoul, South Korea: 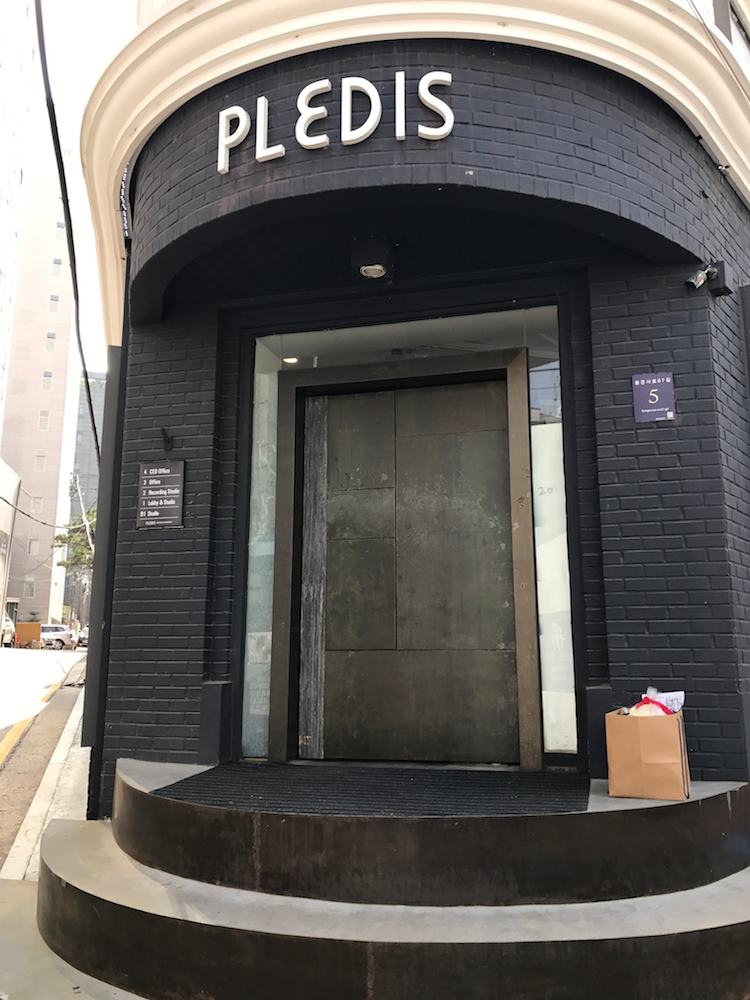 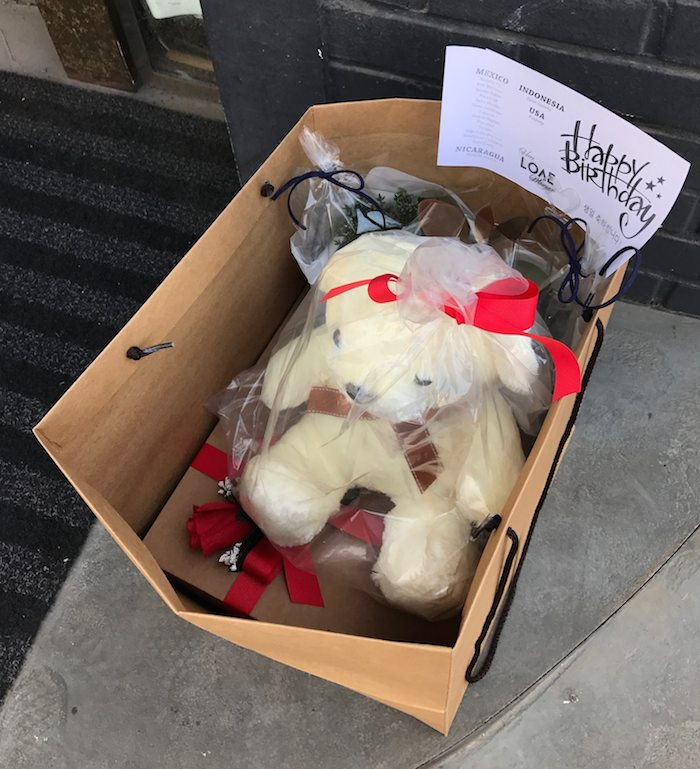 The photo above shows what was in the bag. Unfortunately, it was not possible for us to take out all of the gifts from the gift bag and set them up nicely for a photograph, since staff members go in and out of these buildings. If you want a really nice photograph in front of an agency, it is best to order a Flower Basket. You can see blog posts to other Korean celebrities to get a better idea.

It was a lot of fun putting these gifts together for JR from NU’EST. Unfortunately, JR did not personally receive the gifts from out delivery person, but the gifts were given to a staff member to give to JR. Actually, there were already other gifts in the front room for JR when our delivery person arrived.

Oh, and we made an instagram post to celebrate this fun event of sending gifts to JR for his birthday: 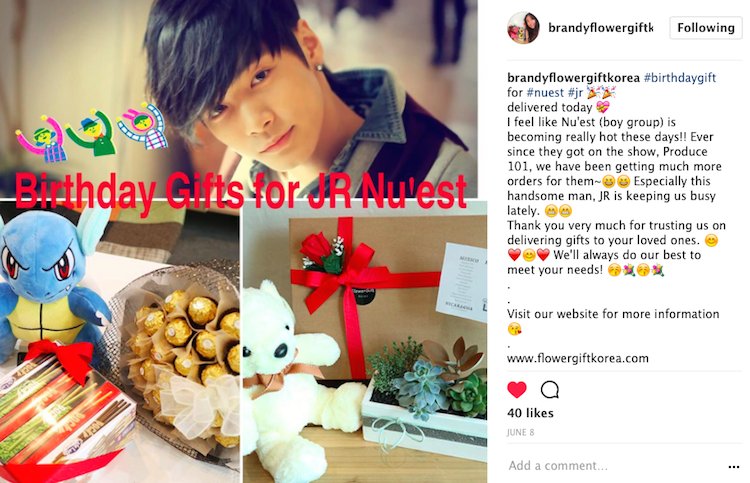 Thank you to the fans of JR for ordering through Flower Gift Korea. It was fun putting these gifts together for JR. And I’m sure JR was very thankful to have received this gifts from fans all over the world. If you want to send gifts to JR or to any artist at Pledis (and other agencies), feel free to contact us for more information.