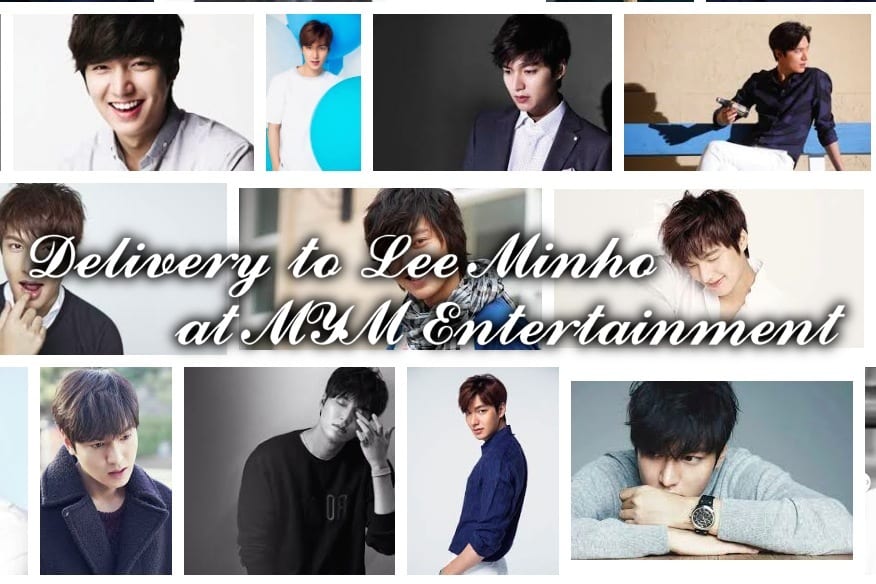 Lee Minho is a famous actor and singer in South Korea. One of his most notable roles is playing Gu Jun Pyo in the Korean Drama series, “Boys Over Flowers”. Lee Minho is under the agency, “MYM Entertainment”. When we first received a Facebook message from a fan club owner who wanted to send something[…]